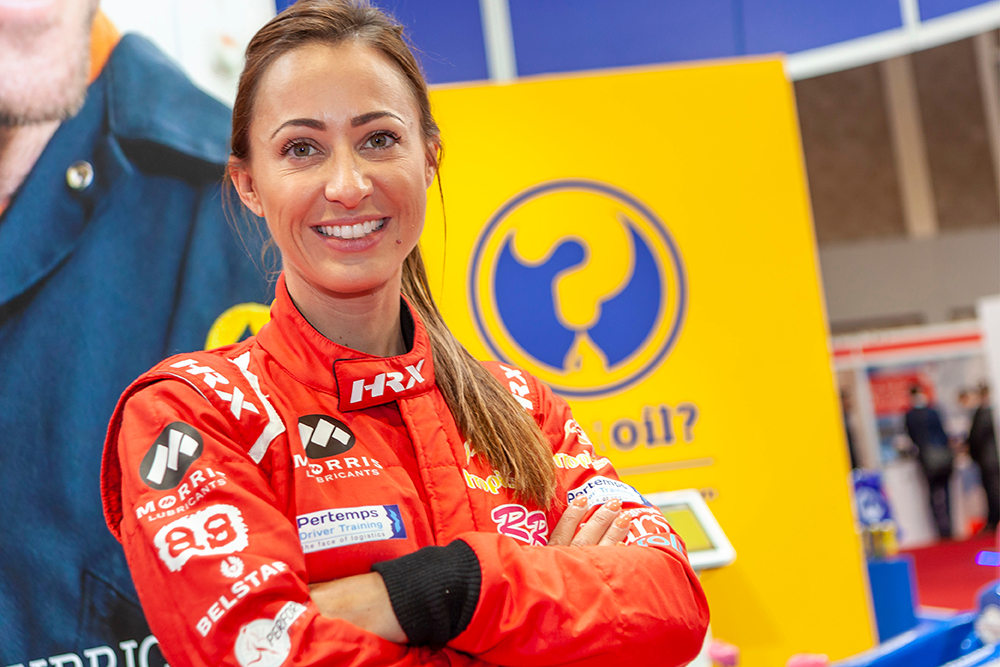 Rebecca Jackson is not only a racing driver but also a British television presenter, entrepreneur and motoring journalist.  She made waves within motorsport with her Project Le Mans which saw her go from club racing to the highly prestigious Le Mans 24-hour endurance race in just three years. She is currently presenting Modern Wheels, Classic Steals on Dave with Elo King as well as presenting vehicle reviews on the ever popular What car? website.

..and around the world